Setting your raise goal is more SCIENCE than ART.

Just because you can raise up to $75M in a Reg A doesn't mean you should. So, what is the science behind setting a solid raise plan for your startup? It's based on two critical inputs:

Let's say your raise goal is $50M. Unless you need to put every single dollar to work immediately, raising that amount in a single campaign will only hurt you in the long run.

Instead, we recommend issuers raise that $50M in tranches. A series of raises at $10M, $15M, and $25M allow the company to increase its value on each successive raise. Taking this bite-sized approach will enable companies to raise capital, deploy capital, grow the business, and come back out to the market with more traction, creating a valuation increase. In this scenario, the company still raises a total of $50M but does so at increasingly higher valuations. Companies who don't take this approach not only lock themselves into a single valuation for the entirety of the $50M raise but also create a campaign that lacks any real scarcity; the road to $50M can be long and leaves potential investors asking, "Well, what if you don't raise it all?"

Adopting this approach can drastically affect your valuation, especially if your $10M raise drives an oversubscribe. Then, you've effectively proven to the market an untapped appetite, and this 'proof' can positively impact your valuation. If you raise in a sequence and drive traction and brand exposure in the market, you can more easily justify increases in your valuation.

“DealMaker Reach has seen the most success with our issuer partners that take a successive, longterm approach to raising capital via community rounds.” - Jonathan Stidd, President of DealMaker Reach.

‍﻿Knowing how much revenue your business generates for every dollar you spend on advertising is critical. Acquiring investors is no different.

At DealMaker, we encourage you to think about your investors as a community that needs to be owned and built by you. So again, in the example of a company having a valuation of $100M and setting a goal to raise $50M; if you went with that size raise, statistics show you'd be spending a lot more to acquire those investors and build that community, then if you opted to do multiple raises. Why? Because doing a small raise with a group of interested investors, you can create a community of supporters who will be more likely to invest in your company again. And, you get brand exposure to potential investors that considered your first round but maybe didn't pull the trigger. So, in your next round, you've built a natural FOMO that can help you spend less on converting these prospects.

Our data shows that by building a realistic raise sequence over time, companies drive their valuation AND end up with a much healthier ROAS. It's truly a win-win. 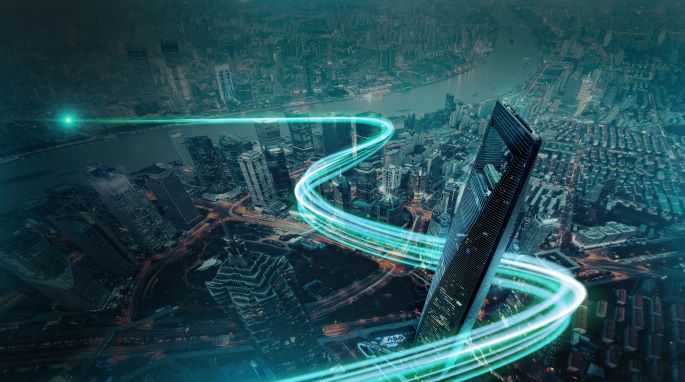 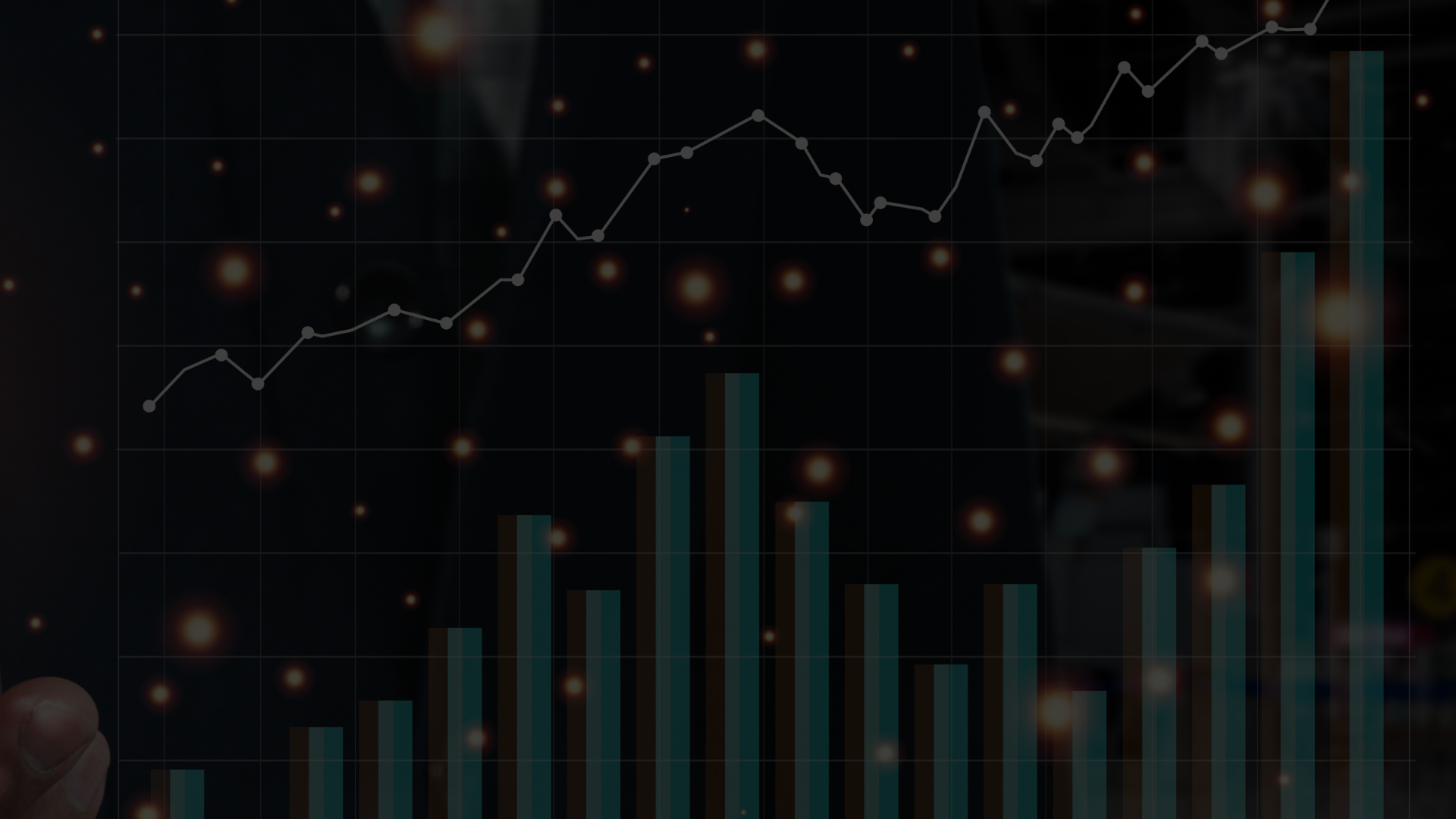