The Power of Community: Investor Crowdfunding vs. Venture Capital

If you’re a founder looking to raise money, building the business case for a VC firm is probably something you’re working on. The vast majority of startups dream of attracting significant VC money during a capital raise - it is the most traditional route for capital infusion.

However, getting funded via the VC route is very difficult.  According to the OASB Annual Report for 2021 out of 100 companies vying for VC backing, only ONE company actually qualifies for funding.  Given that statistic, it’s crucial to understand the alternatives to VC funding. Your company may find more benefit in raising capital  via a Community Round (also called Investor Crowdfunding) instead. Here are some key differentiators when going a Community Round route (via Reg A or Reg CF):

In any deal, entrepreneurs/founders must give up control (equity) in return for cash. VC firms are very smart and negotiate deals in their best interests, which often takes a big slice of equity, possibly even reducing the original shareholders to minority status. Moreover, even if VC investors don’t acquire a majority stake, they may demand an effective veto over certain aspects of the business.

Many companies looking to do an equity raise are consumer-facing and Investor Crowdfunding or a Community Round offers them the potential to generate more than just the capital they seek. By marketing the round to potentially thousands of investors, there is a huge opportunity to raise the company profile and brand in your category.

Another factor to consider is that happy shareholders can easily turn into happy customers - or vice versa. Someone who invests in your startup may be more inclined to buy your product, and a “fan” who already loves your product could choose to invest.

Coined “Community Round” for a reason, Reg A+ and Reg CF are much more than simply a call to raise capital - it’s building a brand, a community, and capital all wrapped up in one glorious package.

VC money, in comparison, cannot do any of this by itself. The process of raising VC capital doesn’t elevate your brand, and so its benefits are confined to the capital involved.

VC rounds tend to be fairly inflexible when it comes to valuation. In other words, the company can really only raise money at one valuation for each round. Community Rounds, however, allow a startup to adjust its valuation as capital is raised, often resulting in less dilution for existing shareholders.

Mid-stage companies can face a dilemma. On the one hand, they’re too big to interest many VC firms. On the other hand, they’re not yet big enough to catch the eye of Private Equity. We like to call this problem the Mid-Stage Desert.

Community Rounds effectively solve this issue. With a Reg A+ offering, a fast-growing company can raise up to US$75 million via crowdfunding, giving them the capital necessary to take their success to the next level.

Crowdfunding isn’t just a great way to raise capital - it’s also a far more democratic approach than the traditional VC route. VC firms, unfortunately, score very poorly when it comes to funding  diverse entrepreneurs. Based on 2020 statistics, female and minority founders only received a combined 4.6% of VC dollars. The good news is that by crowdfunding your investors, you can actually level the playing field. As it stands, minority founders alone now represent  +45% of Equity Crowdfunding raises.

There are other ways companies can raise capital that may not involve going the VC firm route. For founders with an exciting product, a passionate existing customer or fanbase, or those who are looking to control the equity released, Investor Crowdfunding or a Community Round (Reg A+ or Reg CF) is a viable option to consider. 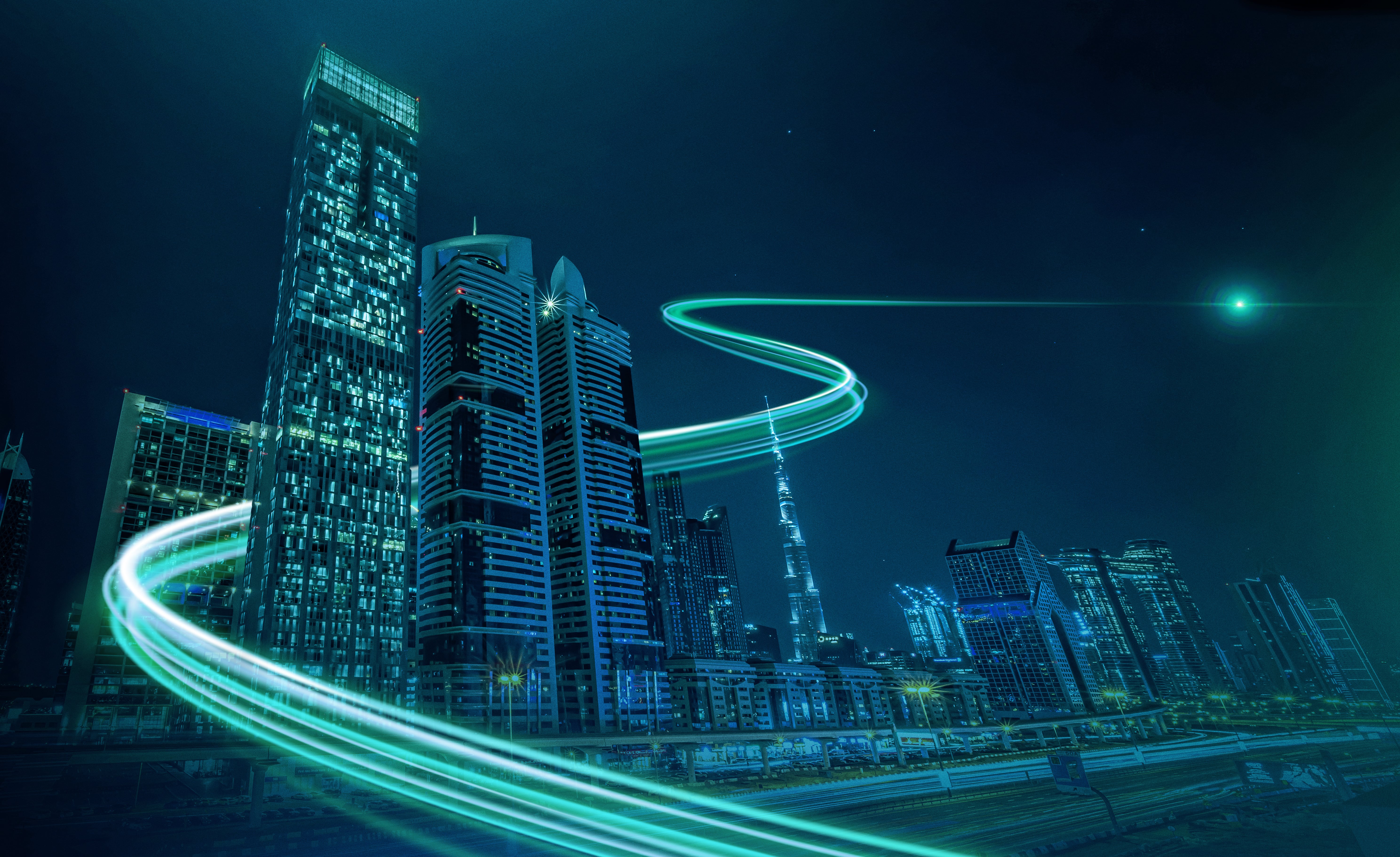 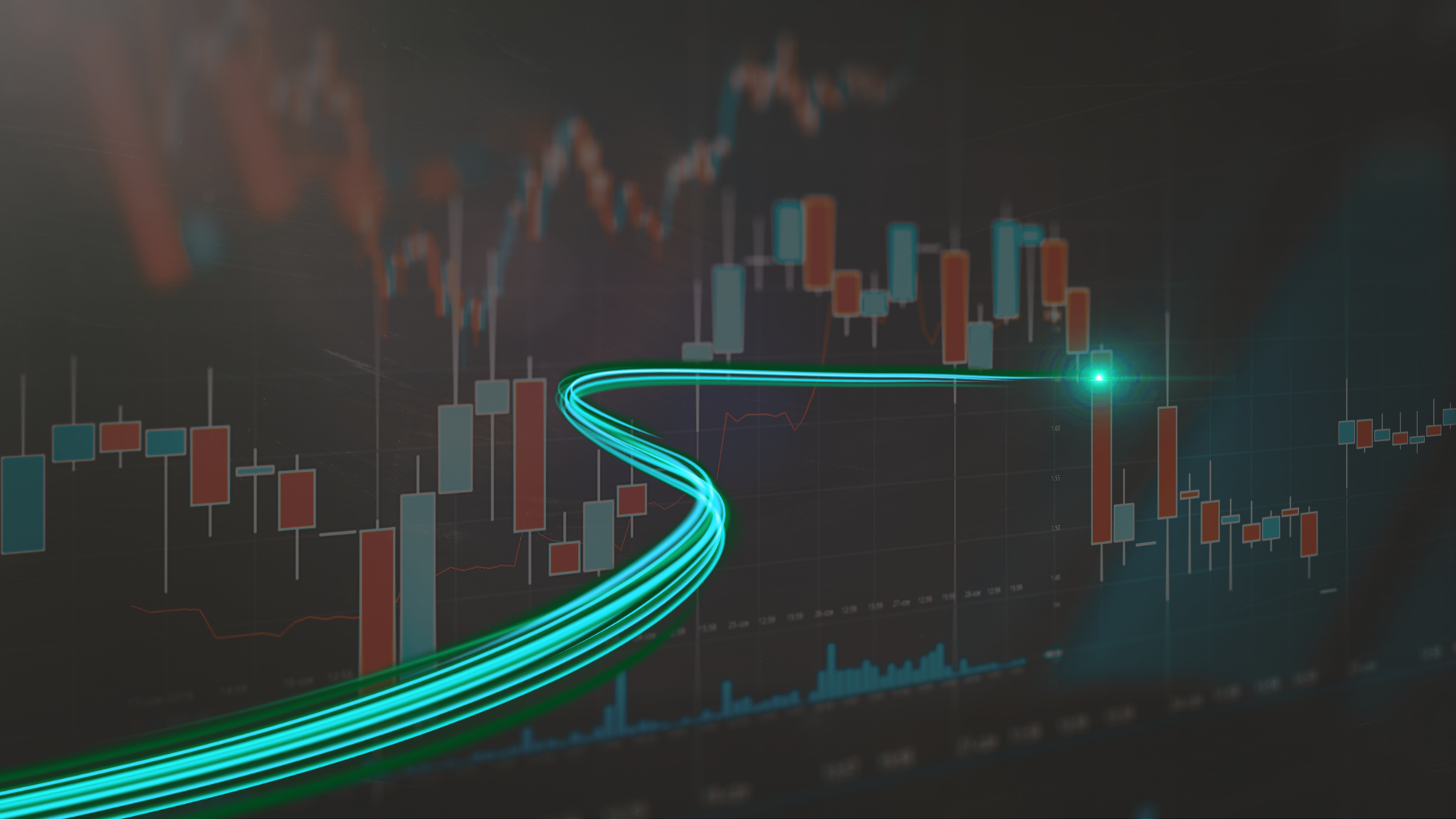 What the market pause in IPOs means 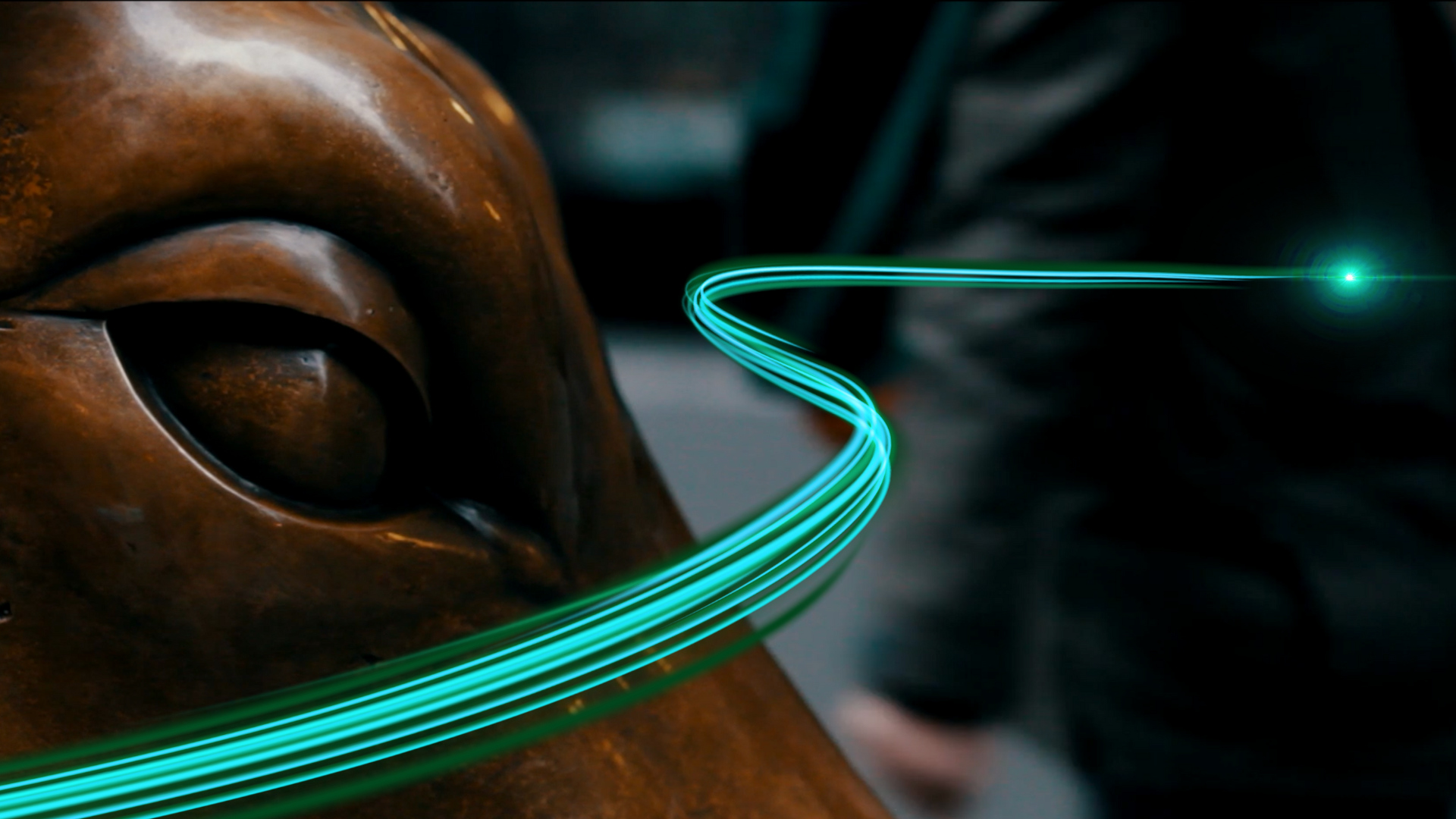 What Are Warrants & How Do They Unlock Capital?